As a team who specializes in fire and smoke damage restoration all throughout Southern California, you can bet that we’ve heard our fair share of residential and commercial fire stories. Across all these experiences, there’s always one commonality — being in a fire is one of the most terrifying things that can possibly happen.

With that being said, it can be extremely difficult for people to maintain their composure when they’re in a fire. It’s a highly stressful, life-or-death situation that can easily send you in a panic. That’s why it’s essential to know exactly what you need to do when you find yourself caught in a building fire.

Do NOT Inhale the Smoke

The first thing that you need to know is that you absolutely cannot inhale the tremendous amounts of smoke that will be present. This is one of the most important items on this list, because of the misconceptions a lot of people have about smoke. Most people have breathed in smoke during their lives, whether it’s from cigarettes or campfires, but these things are absolutely dwarfed by the amount of smoke that a house fire produces.

Smoke is toxic and it’s created in tremendous amounts when a building is burning down. If you think it’s okay to breathe just a little bit of it in, you’re wrong. The smoke will be so dense and so thick that it could have dire consequences within minutes.

Here are some ways to prevent smoke inhalation:

Smoke can render you unconscious, and you can imagine how good your odds are after that. If not unconscious, you can become majorly disoriented, which isn’t exactly good when you’re surrounded by flames. Even if you make it out just fine, the amount of smoke you inhaled can still pose significant risks, such as unexpected cardiac arrest after the fact.

Forget About Your Valuables

Let us repeat again that a building fire is a life or death scenario. You live, or you die. That’s it. Therefore, you should adopt the mentality that nothing in the building is more important than the survival of you and your loved ones.

Statistics show that an average of seven people a day die from fires in the US, and unfortunately, many fire-related deaths are caused by people who linger too long in the building trying to save valuable possessions. Those who are lucky enough to survive are often met with permanent, life-altering injuries, and the bottom line is that it’s just not worth going out of the way to save anything from the fire.

When it comes down to it, you just need to use your judgment. If you’re running out the door and your wallet is sitting on a shelf two feet away, then of course you could quickly snatch it without breaking your pace. But you should never, ever, collect any item or possession if it will cause you even the slightest amount of delay in your escape strategy.

If you really care about your possessions, you’re much better off investing in insurance that could help you to restore your stuff after a fire.

Your first priority should be escaping the “normal” way because climbing out of a window is a dangerous enough endeavor unto itself if you’re not on the first floor. If you’re lucky, the fire will not have spread enough to impede the main route of exit from the building.

But, be sure to check the doors before you open them. Here’s what you’ll want to look for:

Make sure there is no smoke under the door — this means that there is a lot on the other side and it could likely flood the room you’re in.
Put the back of your hand against the door to make sure it’s not too hot, and make sure the handle won’t burn you.
Close any doors that you can’t escape out of, and only open them if and when you’re passing through.

Alert Everyone You Can

By everyone, we mean everyone. Every single person in the building should immediately be made aware of the fire. If you’re the first one to spot it, yell out loud so everyone else knows. Escape is your priority, but if you find yourself trapped in a room with a window, open it up and draw attention to yourself. Somebody who sees you could potentially be a source of help.

If you have your phone on you, calling 911 immediately can also be a life-saving measure. However, you need to make sure you keep yourself on the move. Don’t sit around making phone calls if there’s a clear route you could take to escape.

You know the words, you’ve done the drill. This is something we were all taught in grade school, and this might be the one time in your life you’ll ever need to put it into action, so don’t forget to stop, drop, and roll if your clothes ignite with flame. As important as escaping is, it doesn’t do you much good if you end up burning to a crisp by the time you make it out. Avoid all flames, and if your clothes catch fire, there is nothing that is more important in the entire world than immediately extinguishing it, or ditching the piece of burning clothing if you’re unable to extinguish it.

Escape From a Window if It’s an Option

If you’re on the second floor or above, the best option is to escape via doors, but if that option has been exhausted, you might need to exit through a window. If there is no fire escape, this could very well be impossible if you’re too high up. That’s why we say to do it if it’s an option.

And if you’re on the second story, it is quite often very possible for a window escape. It may hurt a little bit, but I’m sure you’d agree that it’s better than dying in a fire. There are so many factors at play that it’s impossible for us to say whether it would be a viable option in your home, but you’ll probably know the answer when you see it.

After you’re out of the burning building, there are a lot of things to do. However, that’s a blog post for another day. But, no matter what happens, there is one thing that every homeowner or commercial building should do — call a team of professionals for fire and smoke damage restoration.

If you live in San Diego, Riverside, Chula Vista, or any other of the surrounding areas, we are that team. We’ve handled so many fire restoration jobs that we’ve lost count, and we are confident in our ability to transform a smoky, burnt building into a space that feels like it’s brand new. Our work speaks for itself — in three days, we transformed the 750,000 square foot, seven-story Mission Valley sanctuary from a burnt husk to a glistening, clean environment. We can do the same for your home or commercial building. 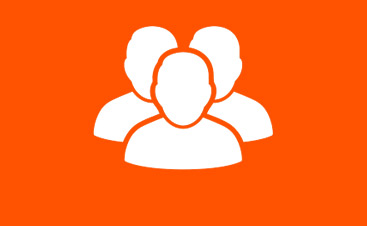 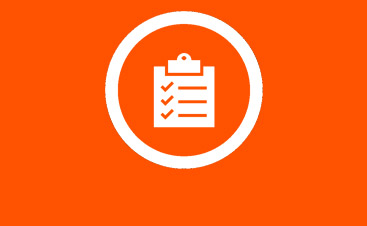 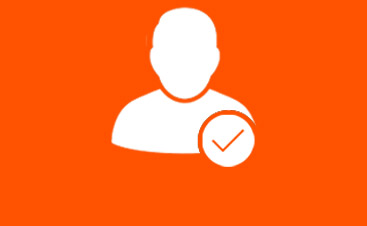 OUR SERVICES
CONTACT US
Powered by Top Rated Local®